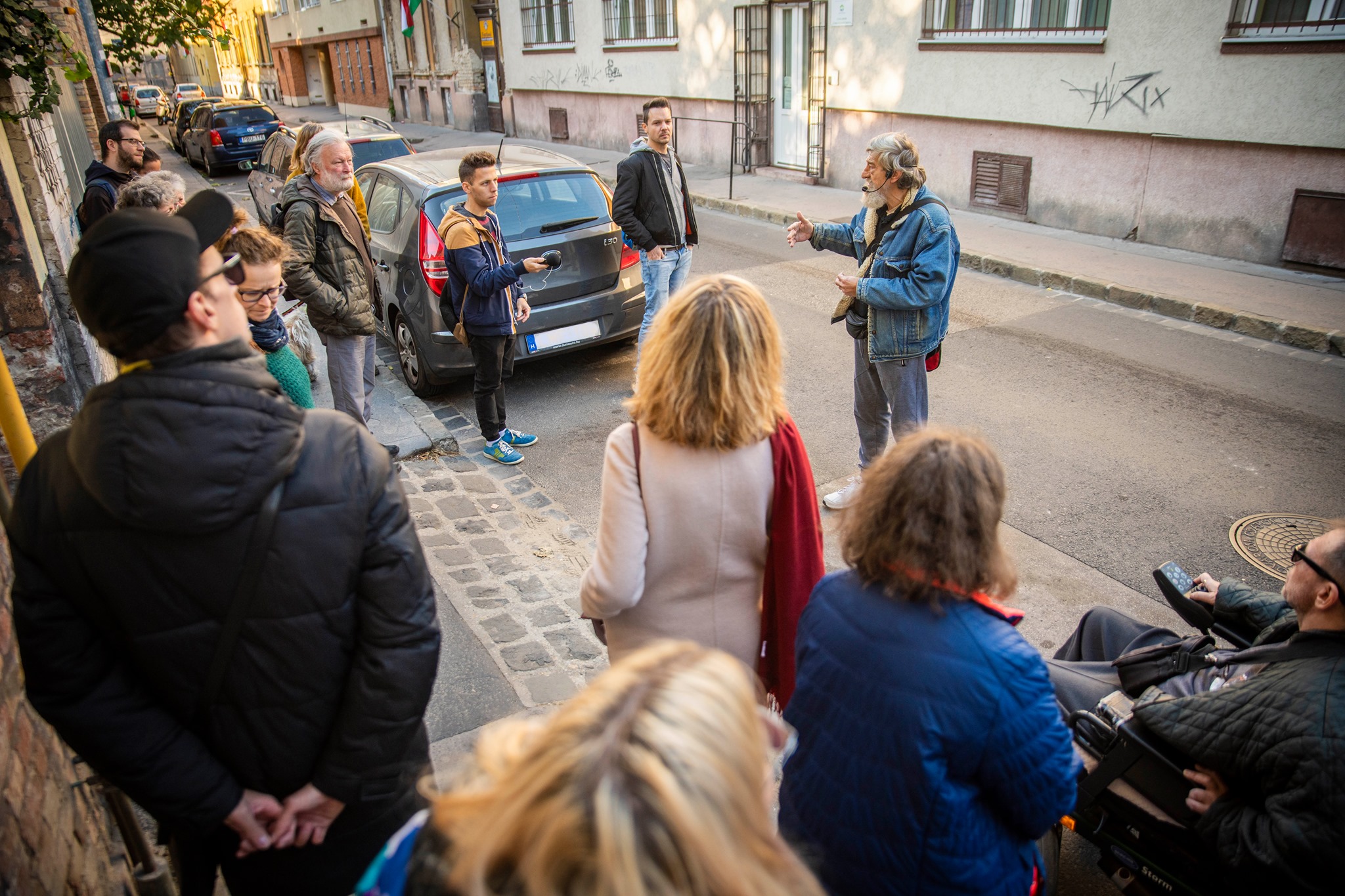 Municipalist Roundtable on elections, campaigns and power relations from Cities for Change on Vimeo.

The role of municipalist cities after the COVID-19 crisis, and the need for EU funding for cities 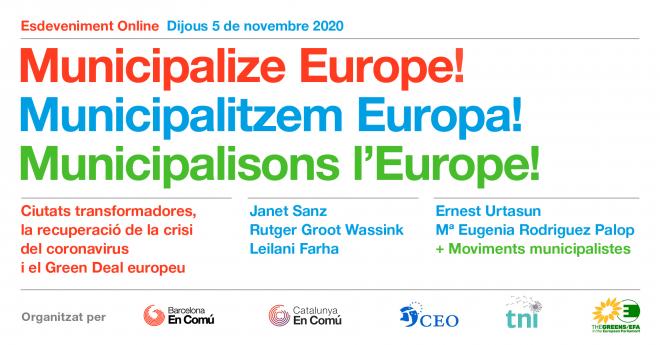 The perspective I bring here is from a very local level as I work as the head of the Office of Community Participation at the municipality of the 8th district of Budapest, which is home to around 80,000 people. Our district is among the poorest and most segregated parts of Budapest and our residents bear many of the social and health burdens of unequal urban development. For example, in our district, men live 9 years shorter on average than in the 2nd district, which is on the other side of the Danube, just a 15-minute bike ride away. Our residents were hit harder by the pandemic than the national average.

Regarding the first wave of the pandemic, the government introduced a strict stay-at-home policy, which meant that many people – mostly the elderly, the sick and people with disabilities – were stuck in their homes with little or no help. While the government made it the responsibility of municipalities to take care of these people, no extra resources were provided. Actually, quite the opposite happened: the government took money away from municipalities designated for operational expenses from taxes and support for development projects such as social housing rehabilitation. This was a deadly blow together with the economic downturn triggered by the crisis. In addition, there was no coordination or information sharing between the national government and local municipalities regarding Covid and we were basically flying in pitch dark for 2-3 months. Every day as we woke up, a new national rule, policy or procedure came into effect a couple of hours earlier which forced us to constantly rethink, replan and adapt our work. And all this with a mayoral staff that had been in office for less than 6 months in March 2020.

As for the pandemic-related activities of the 8th district, I would highlight the following three measures.

First, we introduced a modest, but life-saving cash assistance for people who experienced hardships because of the pandemic, which was requested by around 2000 people. We knew that applying for social assistance can be an arduous process. We also knew that people would be desperate to receive help and that those who are the most affected will not be able to submit their application by either mail or electronically. To make sure that people filed their paperwork properly to make a speedy decision, we trained a group of volunteers who stood in front of the mayor’s office on the street and reviewed the applications before people submitted them. With adult functional illiteracy still existing in our district, this meant that at times these volunteers offered essential help to people who cannot read or write properly to fill out the documents and submit their applications.

Second, we set up a toll-free phone number that was available 12 hours a day, 7 days a week and this served as the main customer service of all of our Covid-related activities and services. We processed around 3000 requests on this number from March to May about help or information regarding municipal services, Covid symptoms, access to assistance or health care and many more things. The toll free number was operated mostly by volunteers – at the peak there were 20 of us – who we continuously trained for the ever-changing political, social and public health context. This number is still in operation and continues to help local residents with any and all issues they need help with or information about.

The third pillar of our Covid-related activities was the mobilization of around 100 volunteers who acted like the million legs of an octopus – always helping where it was necessary. They did shopping for the elderly, walked the dogs of those who were on official quarantine, checked out medication in the pharmacy, carried loads of donations and handed out masks in public spaces among other things. Previously, the municipality has never worked with volunteers and many officials were a bit skeptical (even a bit suspicious) about building a system of support on volunteers. In the end, everyone was very proud of the high quality and reliable services we could implement with their help. This network of volunteers still exists and serves as the basis for active citizen participation in development projects and outreach in our district.

While not all local governments relied so much on cooperation and solidarity among citizens and the mobilization of volunteers, many of the municipalities outperformed even our own collective expectations regarding the management of the crisis. If there had been even the slightest level of coordination between the national and the local governments, we may have come out of the first phase of the crisis even stronger than we had entered it. Instead, we all survived but were devastated physically and financially in the end. This is important because it shows that it is very difficult to work in a country where the national government has absolutely no respect for municipal efforts or local communities. For sure, cities alone cannot solve this crisis, but they are able to play a central role in alleviating it.

Budapest is a member of the Free Cities Alliance, which is a network born after last year’s municipal elections. While its members are almost all opposition municipalities, it is not only about partisan politics: the alliance also represents a new way of thinking about the role of municipalities. The aim of the Free Cities Alliance is to convince the EU to provide at least half of the recovery funds directly to municipalities. In this way, we could avoid the money diversion practices of the central government which may rid communities of essential services. This is important not only because municipalities are closer to people and more sensitive to their needs, but also because the impact of economic crises is always the strongest at the local level. While the new municipalities in Budapest are far from being perfect and we still have a lot to learn about efficient and transparent operations, progressive cities and communities are key to the recovery process. This crisis has created an amazing opportunity for us to develop new models in sustainable urban transportation, responsible climate policy, inclusive social services and deep political participation. We cannot rely on our national government to pursue any of these policies, so we have to implement these at the local level. Then, we have to learn from them, draw the lessons and fight for their adaptation at a larger scale.

Our main mission in the 8th district is to build strong local communities that are able to make their voices heard, organize themselves, support each other and push for better public services. The first wave of the pandemic showed that we were able to respond to the crisis in a fast, flexible and supportive way. We are closest to the challenges people face in their everyday lives – but we are also closest to the solution. During the first wave of Covid, we were able to create trusting relationships with our residents and could work with them not only as subjects or clients, but also as co-creators of a better present. We did all this with a diminishing budget. If municipalities were given the necessary resources and respect – both from the EU and from our own government – we would not only be able to survive the present but also collectively co-create a better future built on trust, solidarity and social justice.

The speech was delivered at the conference titled Municipalize Europe! on November 5, 2020.

The Obama Foundation Scholars Program will give rising young leaders around the world who are already making a difference in their communities the opportunity to take their work to the next level through a newly designed curriculum that brings together academic, skills-based, and hands-on learning. The Scholars Program empowers individuals with a proven commitment to service with the tools they need to make their efforts more effective, to identify innovative solutions to complex global problems, and promote change through values-based leadership. 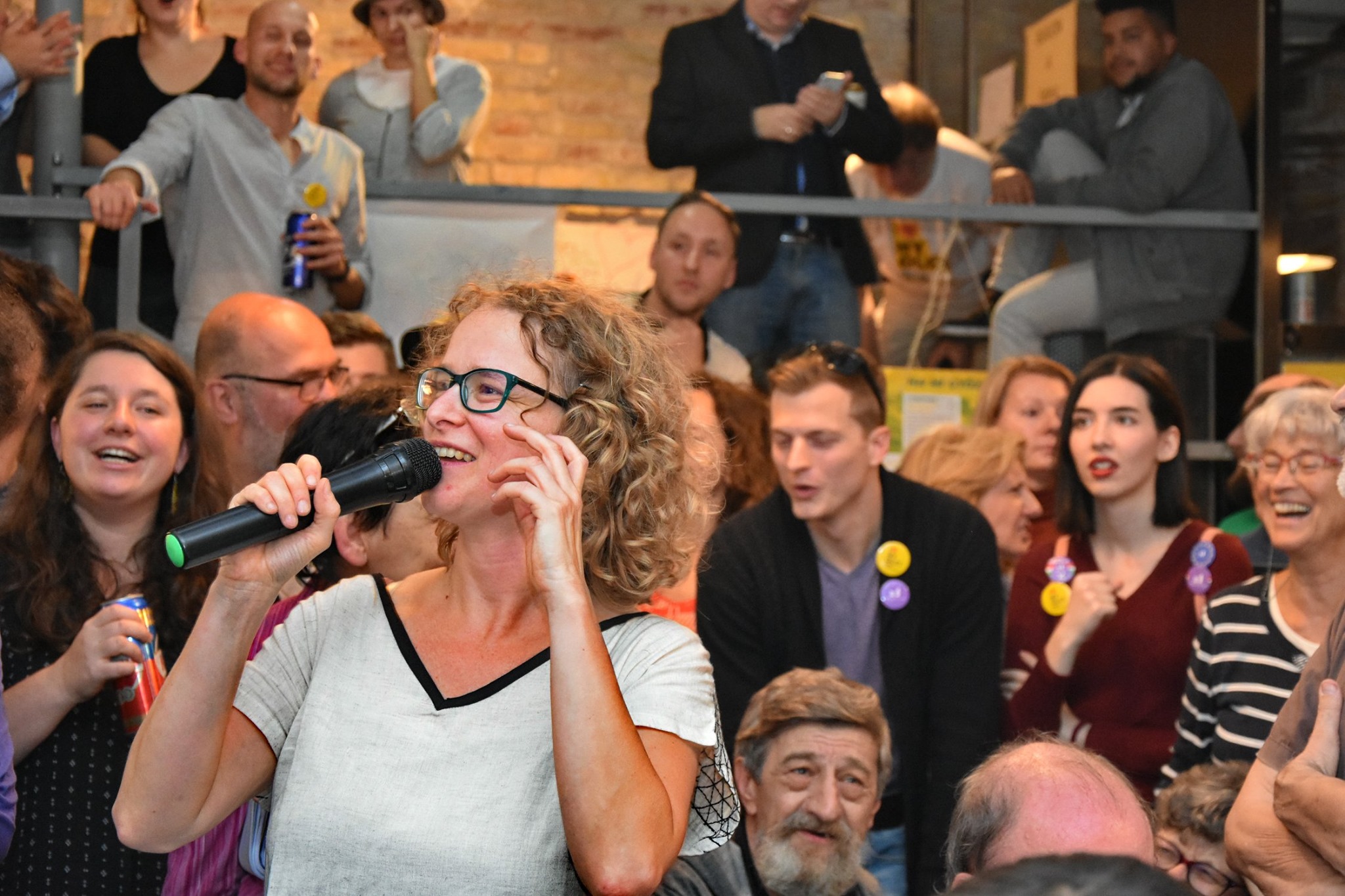 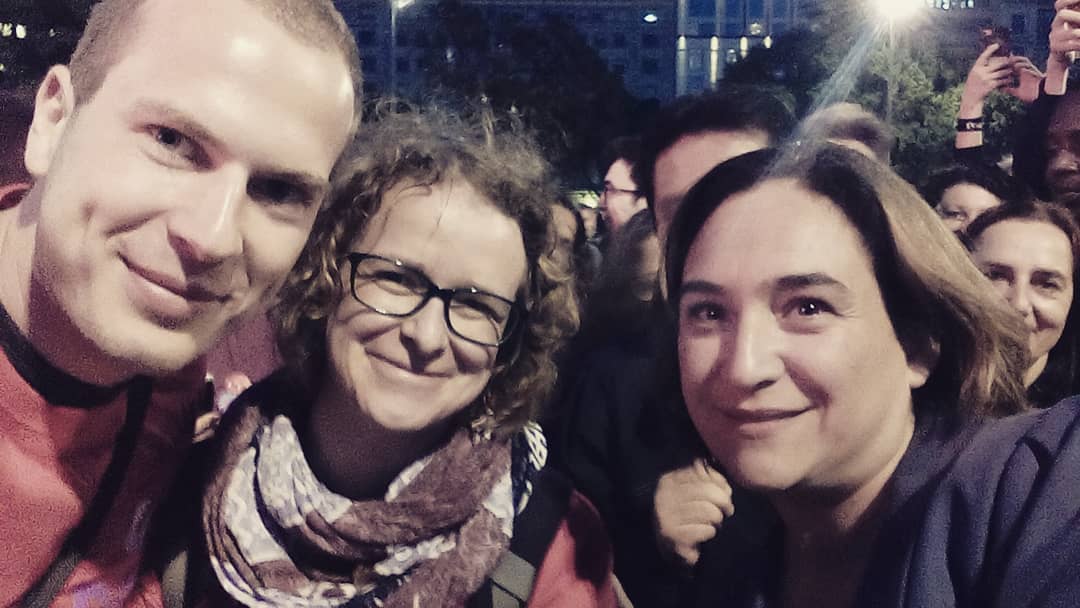 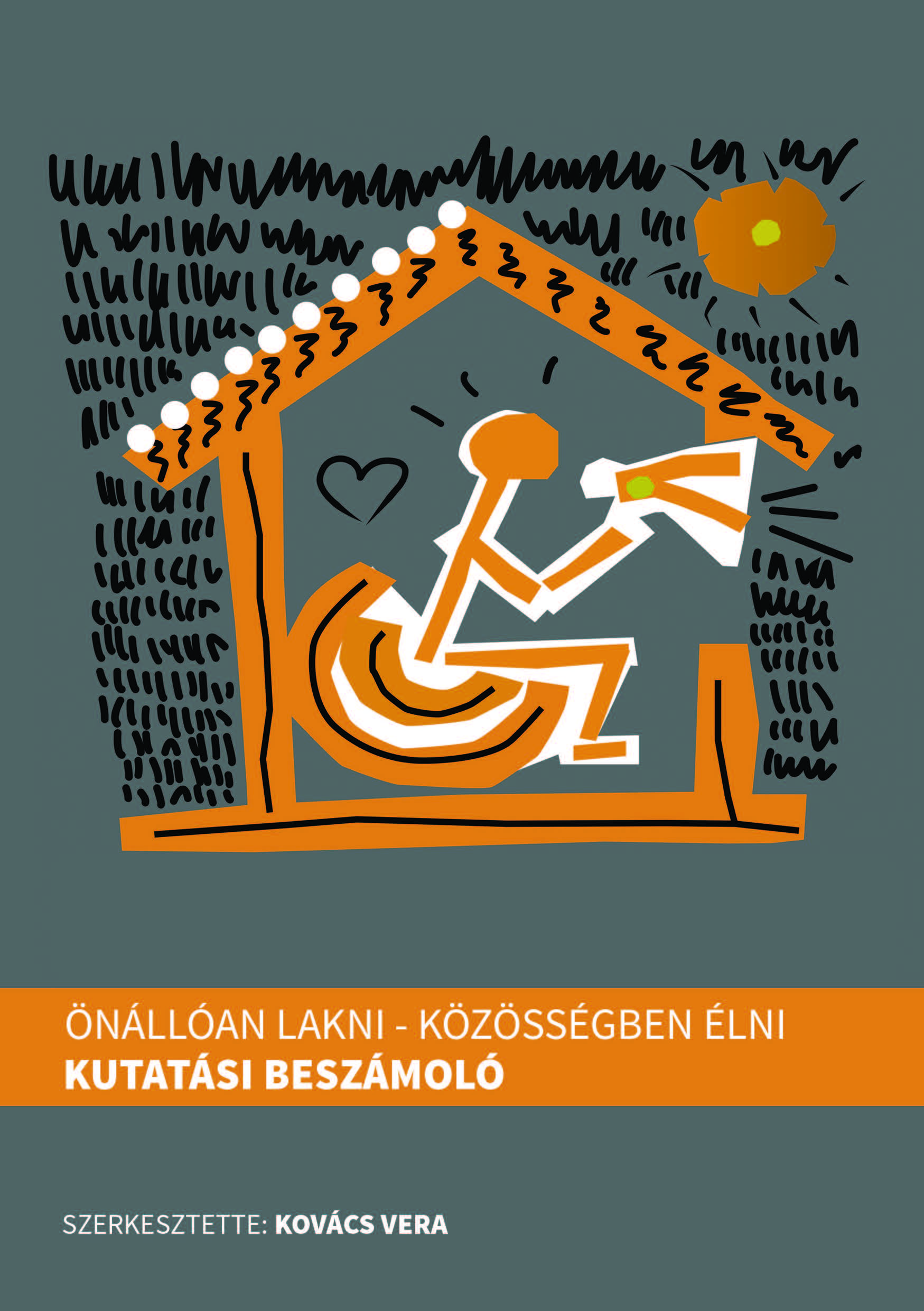 Hungary wants to end homelessness, by banning sleeping on the streets, will it work?